It’s been quite some time, but that’s because at this point I’ve truly transitioned into being a Londoner. I celebrated St. Patrick’s Day for nearly a whole week, which took a toll on me, but I survived. St. Patrick’s Day was actually extremely fun here. I have a lot of friends that went to Ireland to check out that scene, but London was enough for me. I also needed some down time from all the traveling I had done over the past few weeks.

Because I had such down time over these past weeks I decided to be a tourist. I’ve hit up some of the great sights of London. I stopped to see the Tower of London and jumped in on an awesome medieval tour that talked all about the blood, guts and gore and how it all went down in the Tower of London. 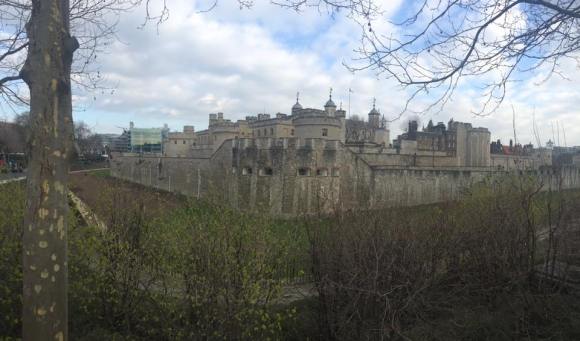 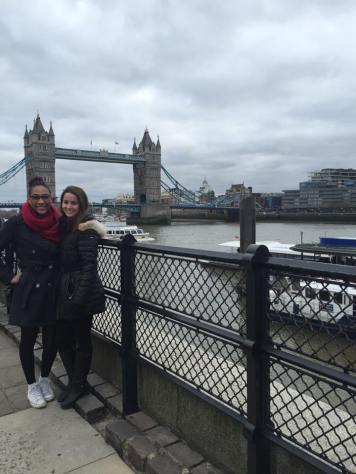 Overall I’ve just been going to class and making sure I get my school work done on time. I’ve also been trying out different markets to grab bites to eat and just explore the huge city that I’ve been living in. Though, it is worth mentioning that as it is March 22 my trip will be coming to an end in 32 days – 1 month! I can’t even seem to understand where the time has gone! I guess it’s gone to living my life to the fullest and exploring. I’m comfortable with that though, this is how life should be.